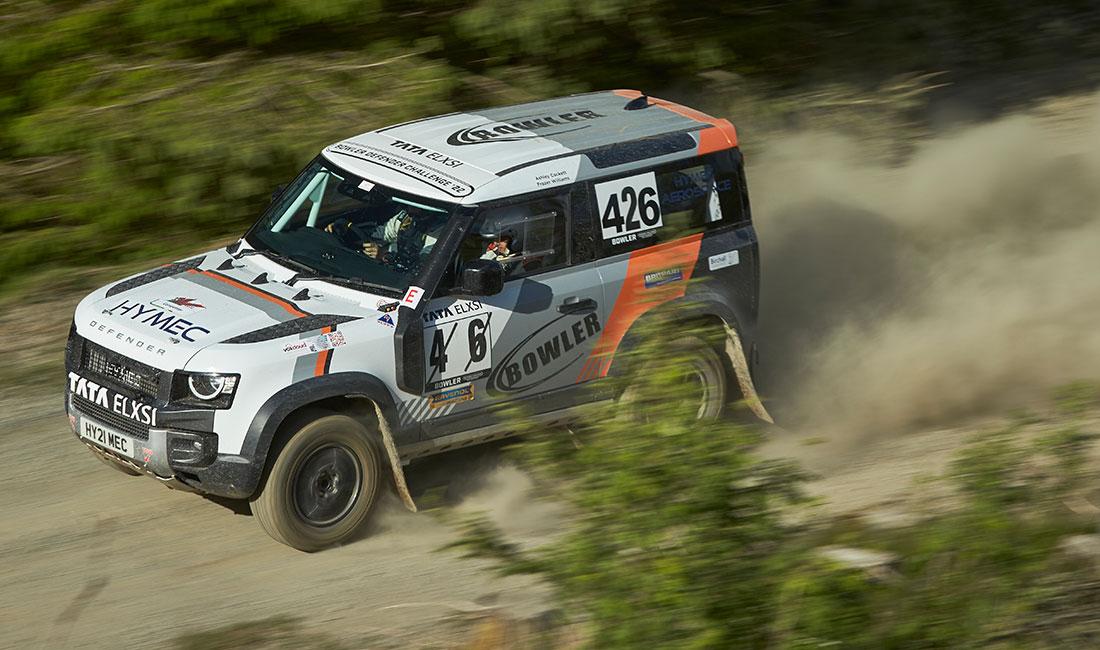 Bowler Motors is an automotive company that transforms Land Rover Defender and Range Rover chassis into off-road racing vehicles. They rose to prominence by their dramatic modifications utilitarian Land Rover Defenders into extreme rally cars. Tata Elxsi Bowler Defender Challenge, a one-make rally series with seven rounds planned to be a feeder series for worldwide rally-raid contests, is one of their most renowned events. Bowler constructed strong and safe vehicles with the sponsorship of Tata Elxsi, demonstrating their engineering talents. The purpose of the event was to provide consumers an opportunity to learn and progress in the sport of off-road motorsports, as well as to act as a foundation for them to carry their aspirations forward.

David is the driver for one of the 14 defenders participating in the competition. In March 2022, Round 1 of the competition was conducted in Walters Arena Bowler Safari on an 8-mile track to test the capabilities of the driver, navigator, and Bowler works team that maintains the safari's extreme cars. David completed the race in the first-round while relishing the trials he faced. During the event, the car's strength, endurance, and resiliency were on display, as it sustained only minor damage after colliding with a tree stump. 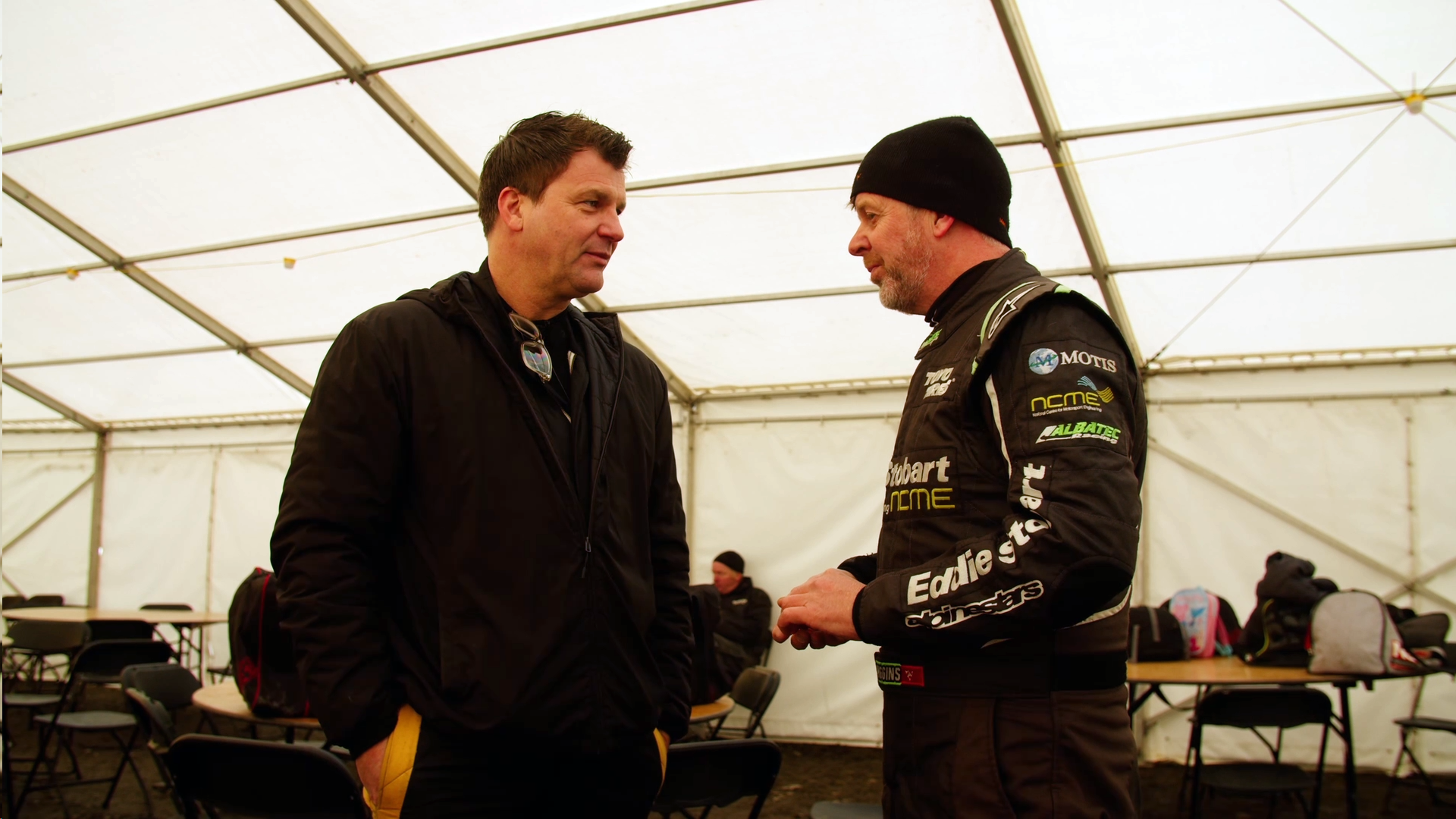 Mark Higgins, the three-time winner of the British Rally Championship, was also a defender in the competition, and we can see that he held the vehicle in great regard due to its Xtreme Engineering capability and design.

The North Wales Rally was the second leg of the competition, with 160 vehicles and defenders competing on a gravel course. Dust, no road repetition, grip, and so on are a few of the intriguing challenges in this rally. 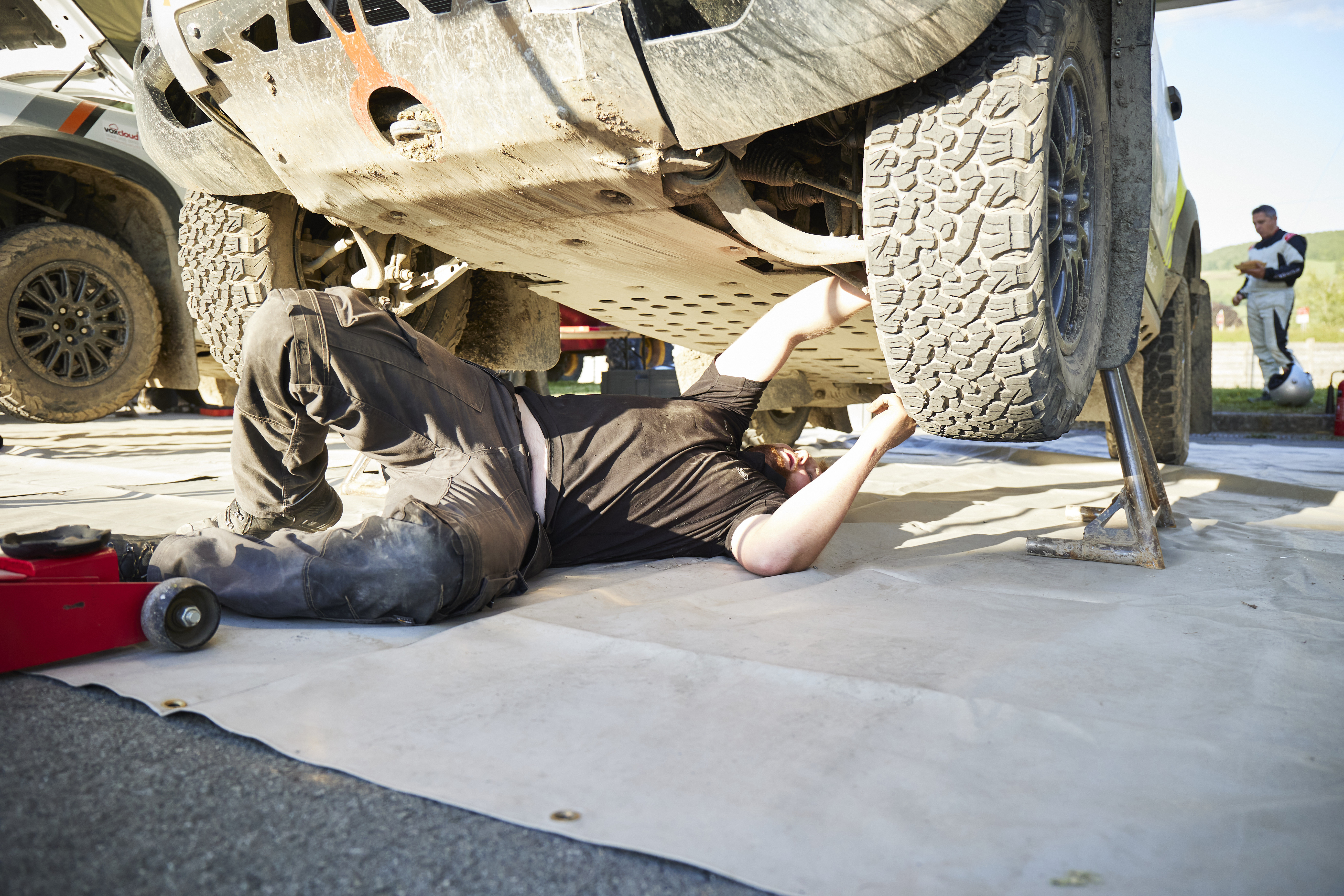 All defender vehicles are road-going Defender 90s with modifications made by Bowler on a Land Rover Defender basis. With the modifications such as redesigned front end, 12500 lumens laser lamps on the front, stiffening the front of the monocoque with a custom brace, Custom fox dampers, reinforced subframes on the car, crash structure with full underbody protection, Fire extinguisher system, engine kill switch, screen wash system, internal cage to strengthen the car, custom fox reservoir dampers on the inside, internal cage to strengthen the car, intercom system, duplication controls for navigators. By this, we can gauge the car's intricacy and the extreme engineering marvel that pushes an ordinary utilitarian vehicle to its limits. David Green and his navigator Danny completed the second round of the exhilarating Tata Elxsi Bowler defender challenge, earning ‘The spirit of the event award’. 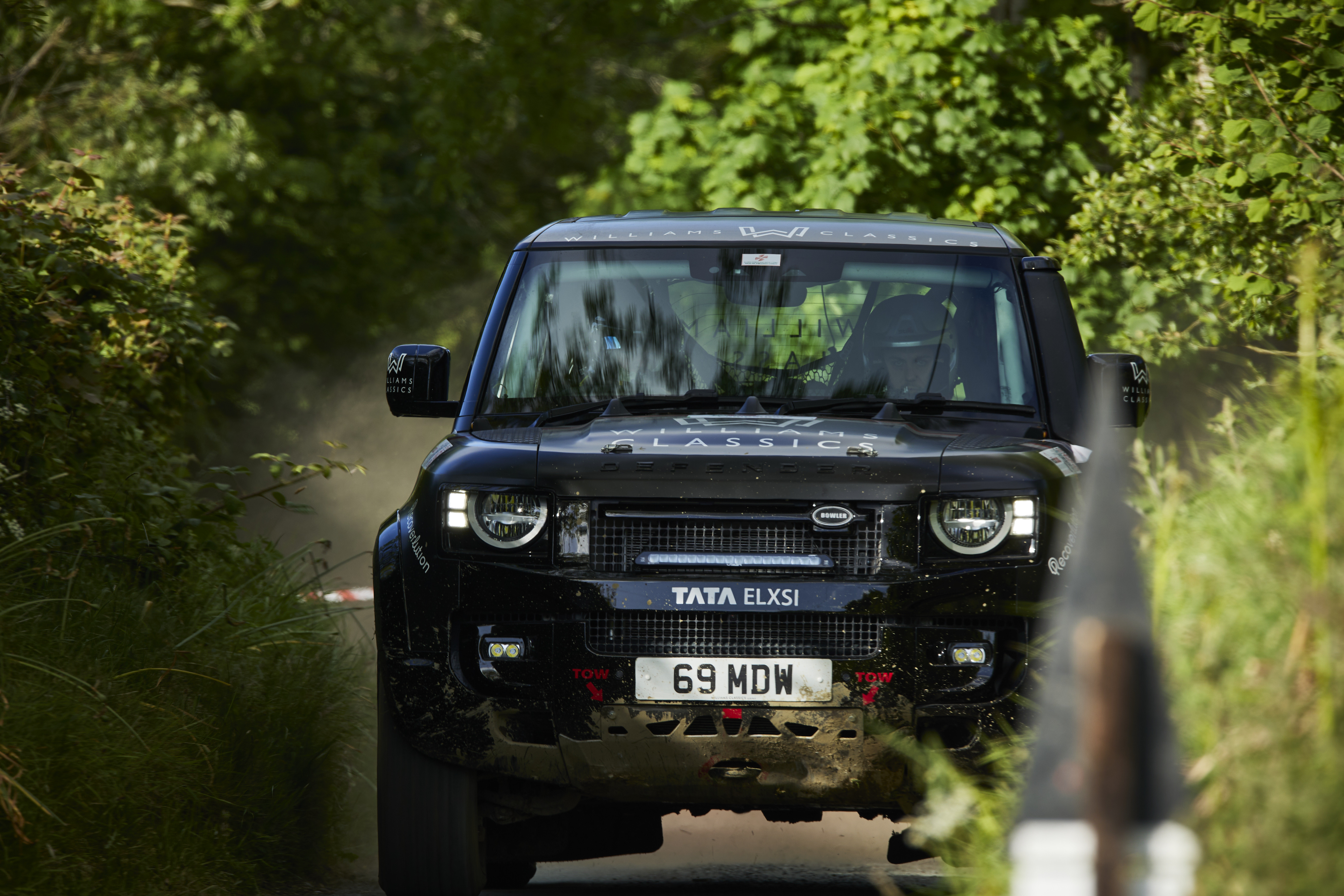 Rounds 3 and 4 of the challenge were successfully completed on the Welsh Hill Rally on May 29th and Kielder Rally (gravel) on June 18th, respectively. The fifth round will be held on the 23rd and 24th of September 2022 in Track Rod Rally (gravel) with its unique challenges, display of skills, teamwork and Xtreme engineering.