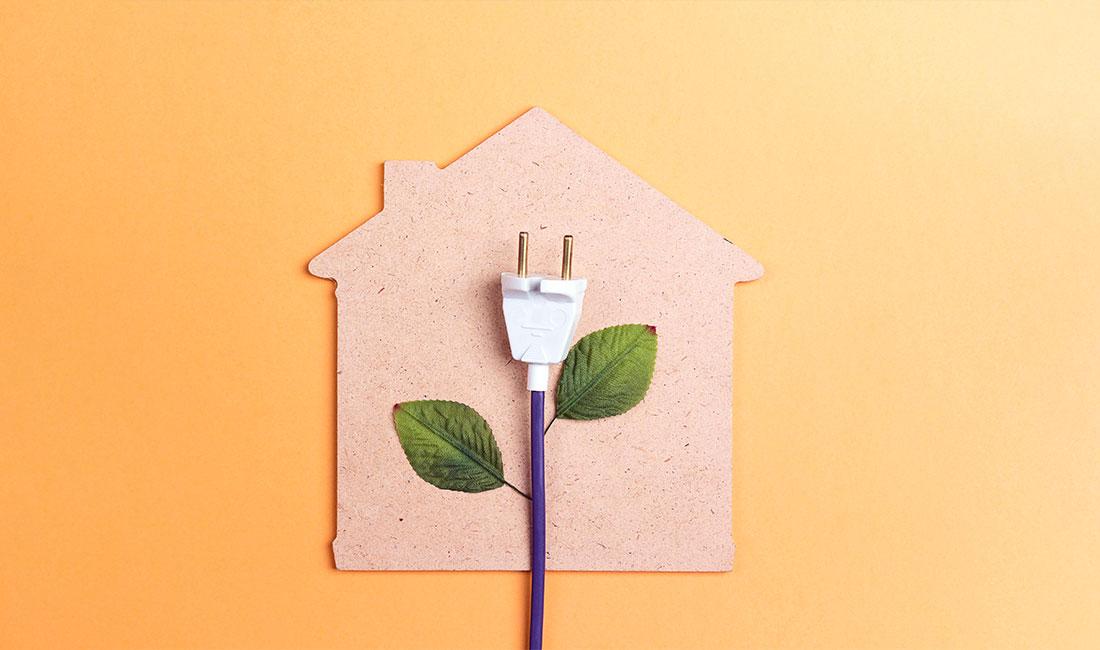 The changing consumer perception towards the individual contribution to global energy requirements, is fundamentally shifting the buying preferences. Compounded with energy efficiency monikers for developed and emerging markets, the consumers are increasingly self-aware of long-term purchases, especially home appliances and personal mobility. As part of a larger buyer behaviour analysis, the preference towards purchasing increasingly energy efficient small and large devices was found to be as important as the utilitarian value of the purchased device.

In order to capitalize on the shifting consumer preferences, Tata Elxsi sought to optimize the energy consumption of the largest and most prominent ‘always-on’ consumer appliance in the users’ home, the refrigerator. The initiative was driven in-part by one of our most prestigious client’s internal strategy, but also as a capability showcase of Tata Elxsi’s technology driven value proposition.

While the ground up development of the most energy efficient frost-free consumer grade refrigerator is still ongoing, this document walks the reader through the interim development to maximize the energy efficiency for the existing platform while maintaining the cooling performance objectives. The clear internal mandate was to incur minimal changes to the tooling, thereby reducing the changes to production costs.

Methodology and approach to problem statement

The commencement of any optimization exercise could only be done with setting the baseline for the existing platform. To understand the current product, three simultaneous exercises were executed.

While the tear down analysis showed the constraints and scope for all optimization activity, the physical testing in the lab enabled the team to map out a component wise breakdown of the total power consumption of the product. Utilizing the mapping, product brainstorming was conducted to target 10 key opportunities to save energy. These ranged from controlling the fan speed and compressor cycles, to the timing and duration of the defrost cycles.

The optimization of the cycling of the compressor and reduction in fan voltage, would only be possible if the internal airflow of the product. Utilizing advanced fluid dynamics methodologies, the team plotted the internal airflow, to identify all high-pressure zones, where the cooling performance was being compromised. Post the initial simulation, an airflow optimization exercise was performed by redesigning all ducts machined into Polyurethane. The team designed the changes such that the production process would remain the same, while accommodating the changes contributing the maximum to the drop in airflow pressure.

The proposed changes were then prototyped at Tata Elxsi’s in-house proto-lab for fitment in test samples for further testing. The enhancement of the airflow allowed the team to re-write the control board logic of the test pieces and reduce the fan voltage, while maintaining the cooling performance of the product. Furthermore, the compressor control logic was optimized to lower the frequency of the compressor cycling and allowing the team to iterate the control logic to maximize the energy efficiency.

Limiting the exercise by phases, allowed the team to verify an improvement to the overall efficiency, before proceeding to the next phase of developing greater degree of changes, such as condenser pipe layouts and improved gasket designs to improve the energy consumption further. The exercise showcased our ability to:

Given the governmental push and consumer demand for more energy efficient appliances, our appliance agnostic ability of optimizing energy efficiency can allow appliance manufacturers to implement quick modifications to existing products at the lowest costs to bring about a change in line with the consumer sentiment.