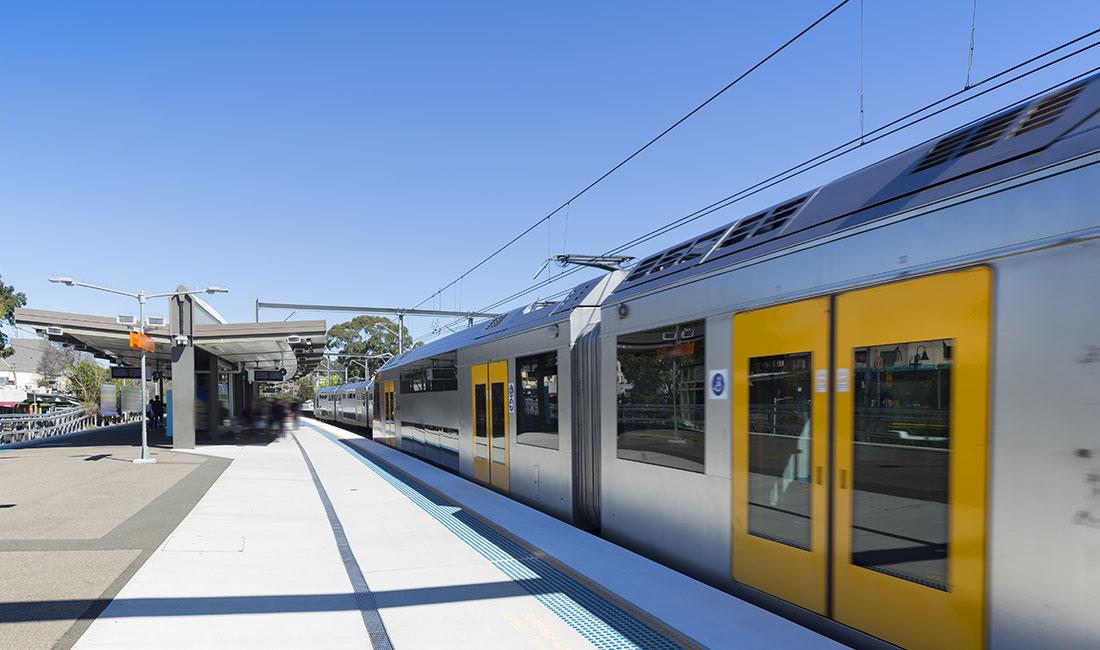 The rail industry today faces increasing competition and cost pressures due to rising passenger volume and extensive use of the existing rail infrastructure. Maintaining reliable and efficient operation while ensuring safety is necessary for running a successful rail operation, as fewer disruptions to day-to-day operations result in higher revenue.

Rail infrastructure’s magnitude and equipment make the rail industry subjected to strict regulations, especially regarding operational procedures and safety. This is where the use of intelligent systems comes into plays as it has the potential to improve safety while also improving efficiency and effectiveness.

Here are a few examples of intelligent systems that are making trains safer and efficient:

Today, train drivers face a major problem as trains have become longer, but platform length remains the same. This mismatch has made it difficult to determine which doors can be safely opened for shorter station stops.

Automatic Selective Door Operation (ASDO) is an absolute necessity to solve this problem. However, there are two alternative technological approaches to this system.

In the first approach, there are two sets of electronic beacons, one on the track and one on the train, which communicate using radio frequency to gather data. This information is then decoded and sent as signals to carriage doors that should be open.

The second method employs GPS positioning to determine station dimensions, this information is then passed to an on-board system, to determine the number of doors to open and which side of the platform to use based on station information Unique Location Identifier (ULI) stored in the train

Both approaches are very effective at solving the given problem. The only factors that differentiate them are cost and accuracy:

Network Rail [1] has successfully implemented Automatic Selective Door Operation based on these approaches on its Wessex route, allowing trains longer than platforms to be deployed without the need for manual door locking and opening.

The increased frequency of passenger and freight trains has significantly strained the existing rail infrastructure, causing rail accidents due to collisions or mishaps. The Train Collision Avoidance System (TCAS) is an absolute necessity for resolving this problem. 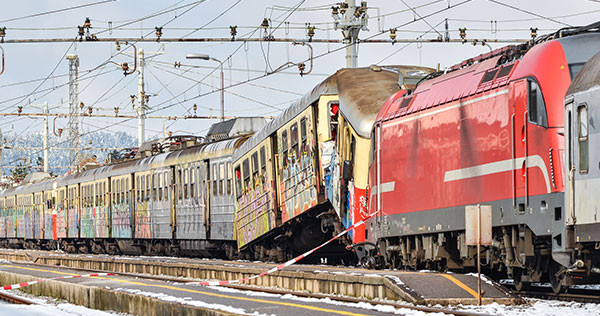 The TCAS also has two technological approaches to choose from.

In the first method, RFID calculates the distance traveled, Station Interlocking System transmits signaling information, and the sensors provide information about other trains and obstacles such as boulders, foliage, people, etc., on the track. The collected data is then analyzed to provide information on an impending collision.

Train-to-train communication is used in the second method, which provides real-time information about trains or objects on the track. To predict an impending collision, the trajectories of both trains are predicted using real-time data and mathematical models of longitudinal dynamics.

Both the methods have considerable differences but are highly effective in preventing collision:

Indian Railways [2] recently implemented the Train Collision Avoidance System based on these methods for preventing head-on and rear-end collision on a 21 Km stretch from Umri and Sivungaon.

One of the leading causes of train accidents is the driver’s inattention while operating the train, which includes using a phone, sleeping, eating, drinking, smoking, hands out of position, averted eyes, elbows on controls, and so on. 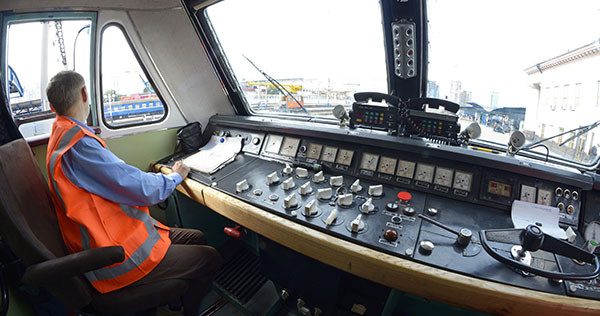 Both approaches are a perfect example of how intelligent management in the railway industry will help reduce the need for manual checks while also ensuring safety. But there are slight differences:

Most of the new generation systems in locomotive and electric multiple units come equipped with cruise control. The train drivers have the authority to use it based on intuition, route knowledge, and current traffic conditions, which sometimes might result in accidents. 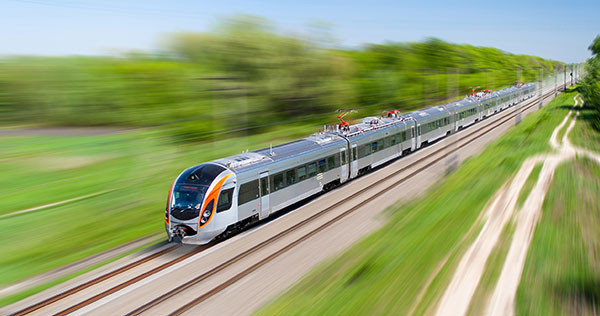 This is where the necessity for Intelligent cruise control comes into play. Again, there are two approaches to this solution.

The first method is a classic example of how communication between driver assistance systems and traffic management systems can make cruise control intelligent. Once initiated, this system’s algorithm can accelerate and deaccelerate based on the traffic condition on the selected route.

The second method employs a multihop mechanism in which the source train uses trains on other tracks as relays to send signals to a train on the same track. Using this data, the algorithm decides whether to accelerate or decelerate.

Both the methods are effective at achieving the result, but they also have considerable differences:

In the future, as rail traffic returns to normalcy in this post-COVID world, there will be a stronger push to protect human lives and improve operational efficiency. This is where an intelligent rail system comes in handy, as it’s a technology that can add value with a human touch.

Authored by: A. Prem Kumar

Note: The opinions that may be presented in the article are that of the author/authors.