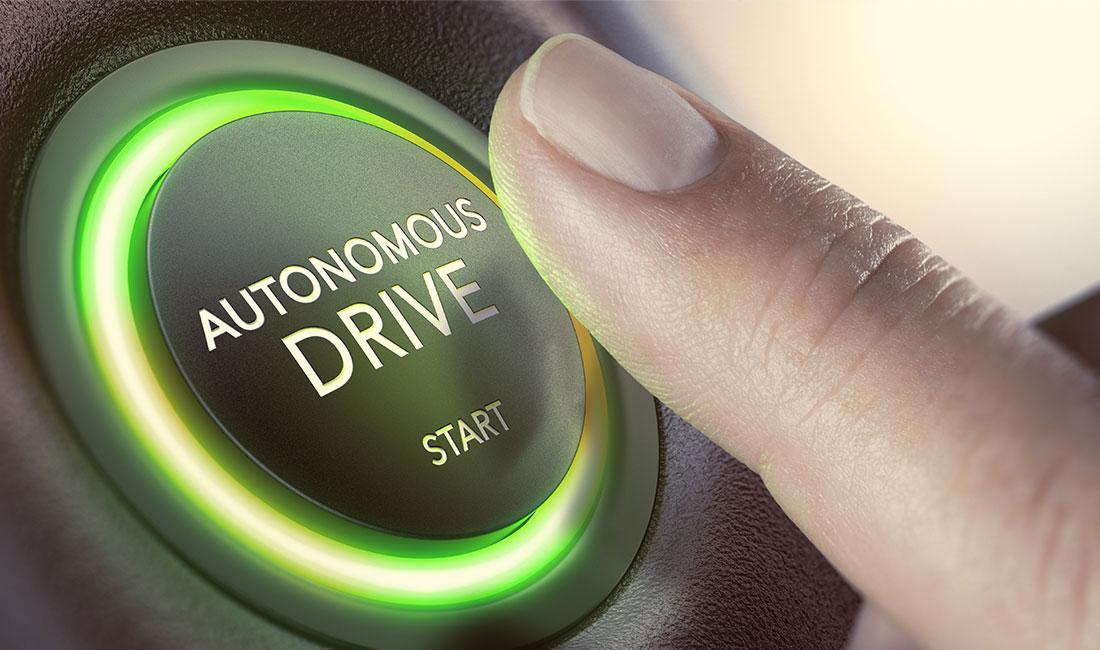 Autonomous driving will become a reality in another 10 years. OEMs and suppliers are in the process of finalizing the implementation strategy.

V-Drive provides a virtual environment for the development and validation of autonomous driving algorithm and ECU. Autonomous driving needs to be exposed to millions of scenarios before marking it as production-ready. Real vehicle testing has its own challenges in terms of resources, cost, infrastructure and the limited set of scenarios. Virtual testing of autonomous driving appears as an ideal solution here, where all corner and extreme cases can also be simulated. V-Drive provides such a simulated environment, where millions of scenarios can be manually/automatically generated and exposed to the algorithm under test. Developers can start testing their algorithm much early in the production life cycle, allowing an early time to market.

A couple of features of V-Drive are as follows -

Autonomous driving will become a reality in another 10 years. OEMs and suppliers are in the process of finalizing the implementation strategy. To make autonomous driving safe and fail proof, rigorous and continuous testing with wide test coverage need to be in place. Track and real vehicle testing cannot be used to create all rare and corner test scenarios, meanwhile it is mandatory that the algorithm under test is exposed to such scenarios. In this aspect, virtual validation of autonomous driving is a viable technology solution.

The technology is cost-effective, photo-realistic and customizable and provides an easy to use GUI, where user can create test scenarios in an intuitive drag and drop manner. No prerequisite knowledge on any programming language is necessary to use the tool. V-Drive allows easy integration with controller algorithm under test.

A wide range of objects present from the Indian driving scenarios (2 wheelers, auto rickshaws, lane markings, road markings, traffic signs, signals etc.) are present in V-Drive, which allows the user to create Indian autonomous driving test scenarios. There are no tools available in market which allows the virtual scenario creation and validation of autonomous driving in Indian scenarios in presence of specific Indian objects. Indian automotive sector is witnessing a slow migration to autonomy, thus V-Drive is an ideal solution to Indian OEMs and Tier ones to fully exercise their autonomous driving stack as well as an algorithm.

V-Drive as an emerging technology it has plenty of scope for growth in the automotive segment. The technology possess a host of factors that make it a desirable option. Right form being economically viable, to being technology compliant and ensuring seamless operations it is a positive direction for the automotive industry to move in.