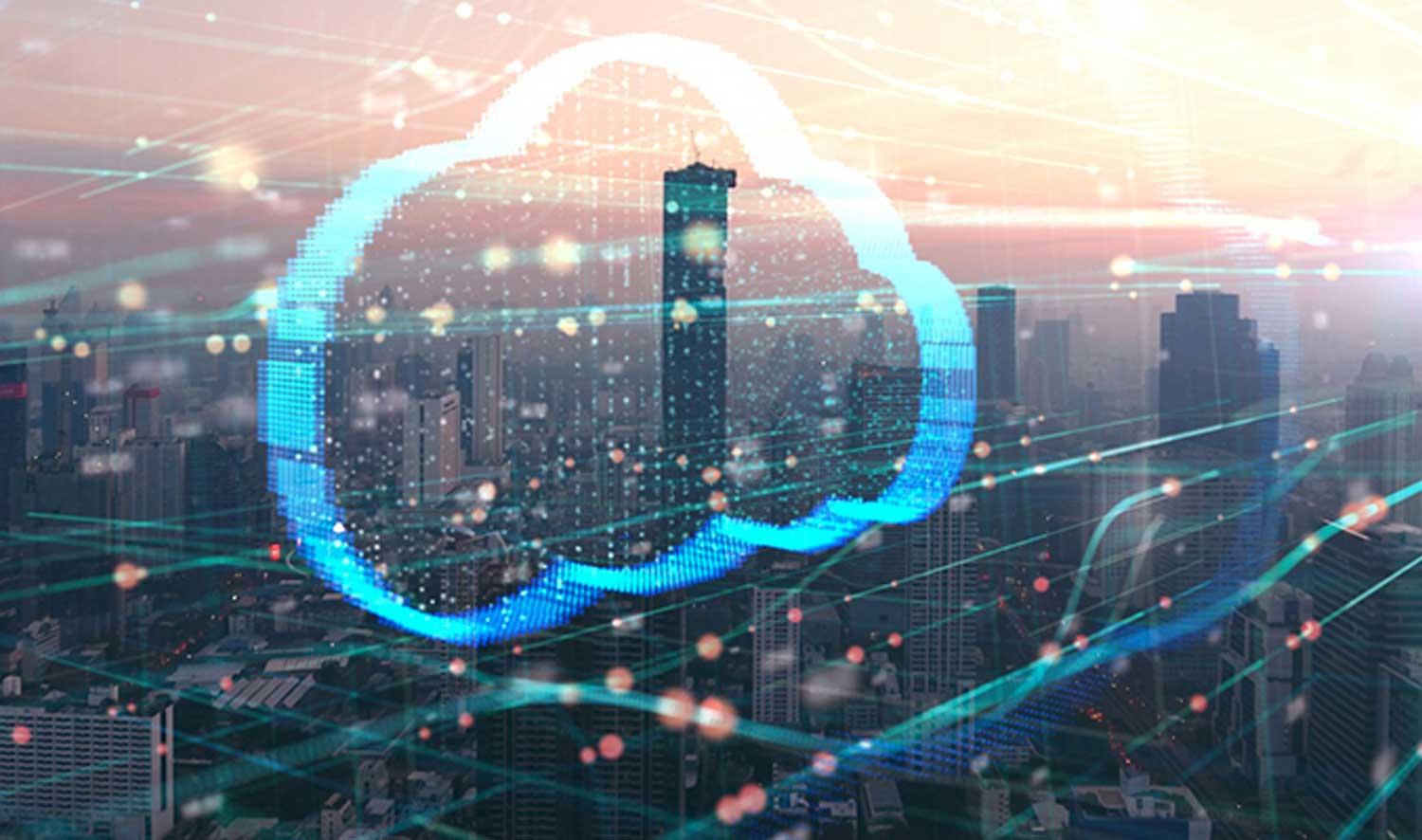 According to ETSI, OSM Release SEVEN enables Open Source MANO (OSM) to on-board over 20,000 pre-existing production-ready Kubernetes applications, with no need for any translation or repackaging.

Further, the plugin models for intra and inter-datacentre SDN have been consolidated, and the management, addition and maintenance of SDN plugins significantly simplified.

This includes an improved workflow for virtualised network function (VNF) configuration which allows much faster and complex operations, and the support of additional types of infrastructures, such as Azure and VMware's vCD 10, alongside the previously available choices (OpenStack-based VIMs, VMware VIO, VMware vCD, AWS, Fog05 and OpenVIM).