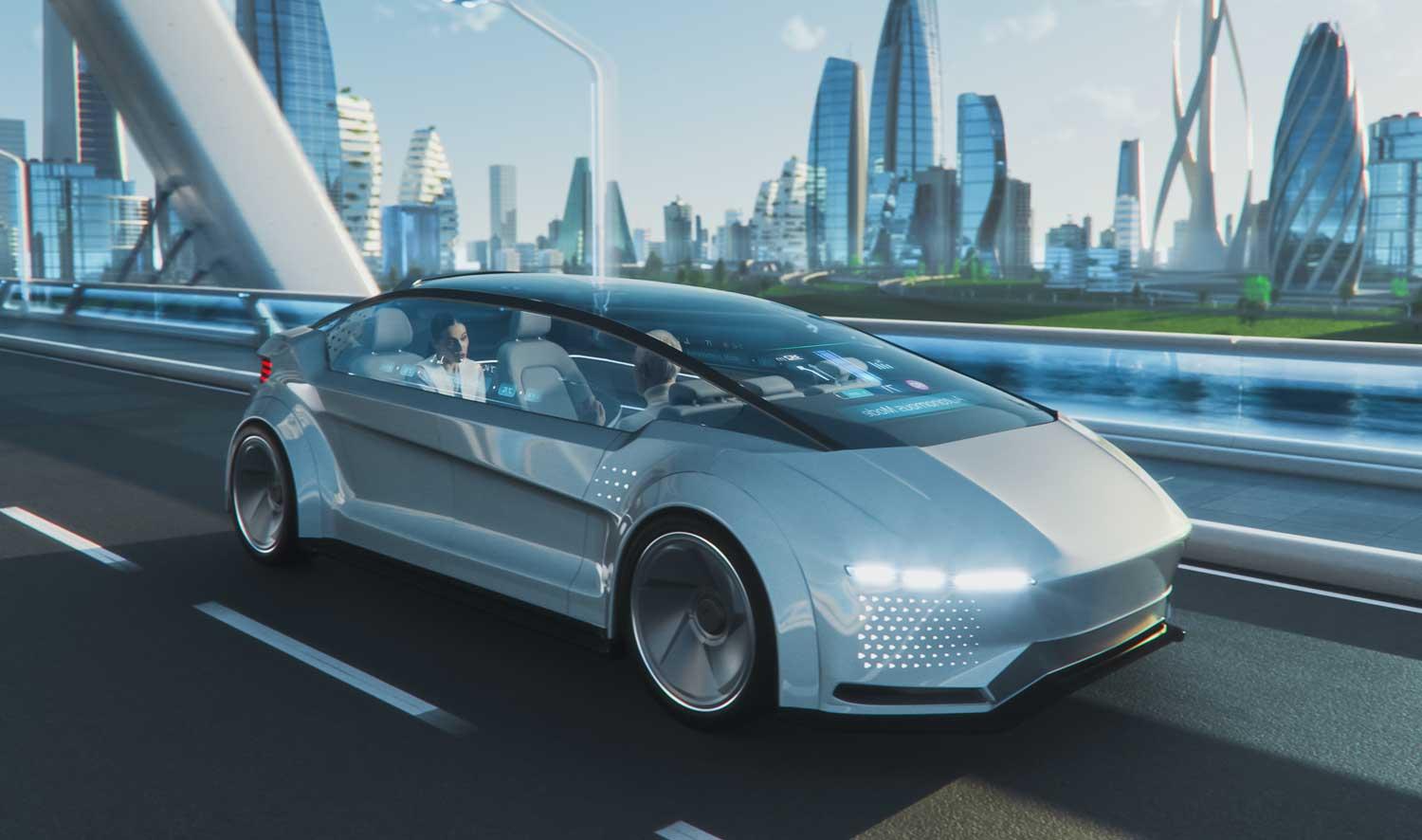 The automotive industry continues to be Tata Elxsi’s largest revenue generator and an overall slowdown in the sector has impacted its first quarter growth.

Engineering and design services firm Tata Elxsi NSE 0.08 % has stopped focusing on its driverless car testing solution due to slowing demand from a few automakers, its top executive said.

In 2017, the Bengaluru-headquartered Tata Group company had talked about plans to carry out testing of driverless cars using solutions developed through its platform Autonomai and had licensed the solution to a top automotive company.

Autonomai is a middleware platform that is built to act as an interface between hardware such as stereoscopic cameras, radars and artificial intelligence (AI) and machine learning algorithms, to respond to actual driving scenarios.

“The need for full autonomy seems to have disappeared for the moment and what is coming in is assisted driving. So, some elements of our Autonomai are of interest and relevance to our customers, which is what we are now licensing,” Madhukar Dev, chief executive officer and managing director, told ET.

The company has “slowed down” work on driverless cars, Dev added.

The automotive industry continues to be Tata Elxsi’s largest revenue generator and an overall slowdown in the sector has impacted growth in its first quarter. The company’s turnover dropped 11% sequentially to Rs 374 crore in the first quarter.

Tata Elxsi is seeing “more immediate changes” in the sector, which are towards conversion of vehicles into electric and hybrid ones, propelling demand for assisted driving solutions instead of technology for fully autonomous cars.

Dev said he does not see satisfactory work in the development of Level 4 and 5 autonomous cars.

With demand waning for completely autonomous cars, according to Dev, Tata Elxsi is licensing some elements of the platform such as assisted driving.

In October last year, Tata Elxsi announced that it would jointly work with Hyundai Mobis Technical Centre on a simulation tool to be used for driverless car development.

Analysts are of the view that work on autonomous cars is slowing, but has not yet been shelved.

“Overall adoption of fully driverless cars will take time. It may not be fair to say work on its development has stopped. Some companies are rethinking their short term projects, and priorities are changing for some automakers due to the slowdown,” said Pareekh Jain, founder and lead analyst, Pareekh Consulting.

Raghavan is slated to succeed Dev as CEO and MD from October this year.

The company expects fresh growth opportunities in the media and communication, and medical technology verticals, and Raghavan said one of his priorities would be to distribute revenues across these business segments.