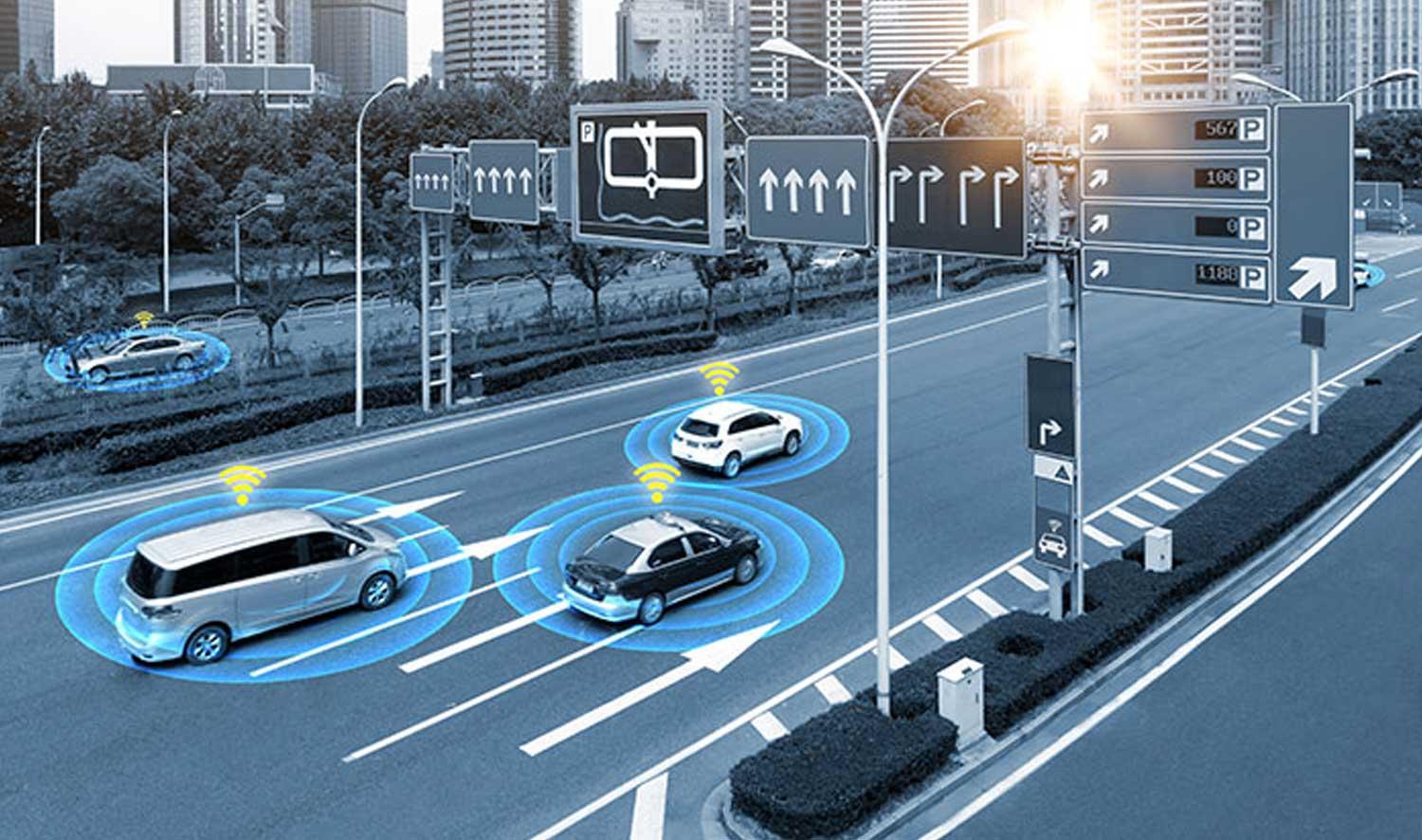 Tata Elxsi, a global design and technology services company today announced that its AR-V2X solution was awarded Silver at AutoSens Award in the Best Validation and Simulation Tool category.

With this recognition, Tata Elxsi says it joins global leaders such as Daimler, General Motors, and Elektrobit Automotive who have also received this prestigious award in various categories. The company says this year the categories were updated to align the changing dynamics of the autonomous vehicle perception industry, with over 61 finalists in the running to get their name in the AutoSens Hall of Fame and win a trophy at the AutoSens Awards. The awards, now in their third year, were judged by a global panellists from OEMs, industry organisations and academia to assure a robust process.

Tata Elxsi says its AR-V2X is a first-of-its-kind solution, which fuses the concept of Augmented Reality (AR) and Connected Car testing. The V2X field testing can be performed using just a single car; and can be done on any road across the world, without needing any real-world deployments. Tata Elxsi’s AR-V2X creates virtual infrastructure and cars based on the user’s configuration.

The product has been designed using Tata Elxsi’s multi-faceted skills in automotive, communication, and visual computing. The company says its AR-V2X is extremely beneficial for OEMs and Tier 1s who want to perform V2X testing on roads, without incurring the costs and logistics required for setting-up test tracks, and the facing the risks associated with field testing.

Robert Stead, MD, Sense Media and organiser, AutoSens Awards, said: “Innovation is as strong as ever in vehicle perception technologies, and we’re proud to provide a platform for industry peers to celebrate not just technical achievements, but the whole gamut of excellence that drives technology forward.”