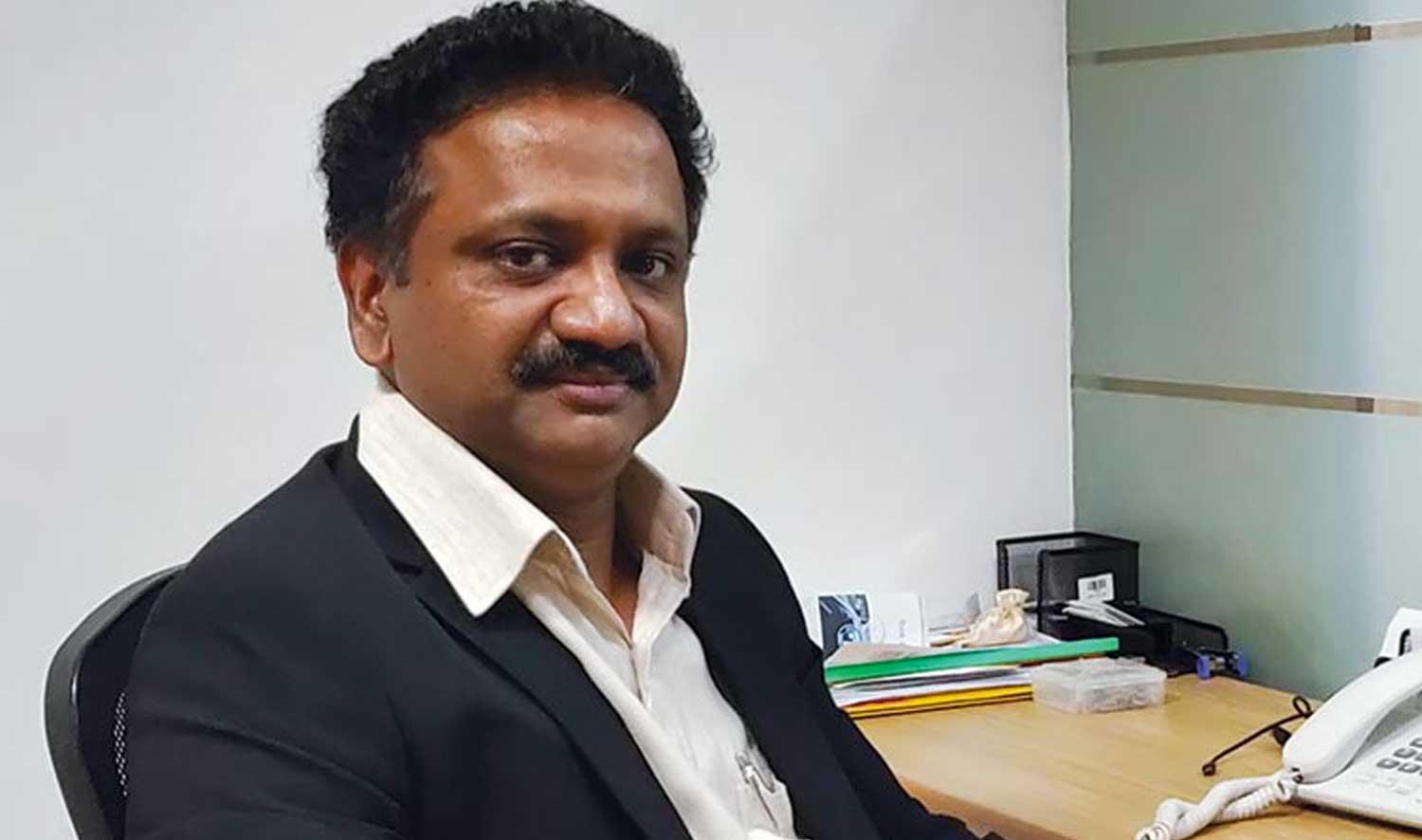 Traditional vehicle development has always been a tedious task – it was not only time-consuming but also an expensive affair. The common methodology was to produce one or more prototype vehicle(s) with all individual systems being assembled, and subsequently use it for testing various components as a completed vehicle. This prototype vehicle generally cost anywhere between 10-20 % of the production version of the vehicle, which is an expensive proposition. In addition, faults and failures of components could be identified during the physical testing of these prototypes that would lead to corrective measures, thereby potentially delaying the intended launch.

OEMs were keenly looking out for a validation solution that would be a thorough process during the vehicle development phase, which would also result in lower costs as compared to prototypes. This is where hardware-in-the-loop (HIL) simulation and testing entered the scene. Auto Tech Review spoke to Shaju S, General Manager & Head, Transportation Business Unit, Tata Elxsi, to understand more about HIL and its range of possibilities.

HIL simulation can be carried out at various levels. The first is at the component level, which could mean carrying out HIL testing for a single electronic control unit (ECU). The next level is to carry out HIL validation at the system level that would include multiple ECUs that make up something like a body control unit. Finally, HIL can also be carried out at the complete vehicle level, which includes components and systems that are integrated together.

According to Shaju, the main advantage with HIL testing is that the actual ECU can be placed in the simulation environment and then be simulated as per requirements. The benefit of components level of HIL testing is that all other interfacing components and signals that come into the ECU can be tested in the simulation environment. In the case of a system, it is typically integrated into the HIL machine and then other systems are simulated.

Shaju pointed out that the interesting case with system-level HIL simulation is that the system need not be complete to begin the validation. The lack of a few components of the system does not become a deterrent for testing since the HIL machine simulates the properties of the components that are missing in the system. Therefore, it means that validation can be started even before the entire system is ready, which could provide early results that can be fed into the development cycle and help fix defects early..

In terms of vehicle-level HIL testing for internal combustion (IC) engine vehicles, there are test rigs developed by Tata Elxsi for engine management system (EMS), transmission and driveline ECUs of both diesel and petrol powertrains. The engine development is a long cycle, for which HIL testing offers two advantages – validation of EMS and software functionality. A lot of engine behaviour needs to be simulated for the purpose of engine development, which was difficult under traditional validation processes, but has found assistance under HIL testing, observed Shaju. HIL enables the creation of engine models that can simulate the EMS ECU and validate engine behaviour earlier during development.

In the case of electric vehicles (EVs), most components are under development due to the newness of the technology, requiring testing for trial and error. Further, EVs involve high current and voltage parameters; thus, making the testing of related components hazardous, said Shaju. The capability of HIL testing to carry out validation & simulation of systems and components at a pre-production level acts as an important impetus for EV development.

Tata Elxsi began building HIL simulations as early as 2005-06, which were operated at its automotive facility for a German customer that had simulators. The company then progressed to component-level HIL rigs, followed by system-level simulators. Tata Elxsi also developed a multi-system HIL rig, which is not a full vehicle simulator in itself, since it does not include the dynamic aspects of the vehicle. However, for all electric aspects, this multi-system HIL rig is a complete vehicle simulator.

The company also has an E-Mobility HIL, which is a full-fledged test automation framework and test facility that has been set-up for validating EVs. This simulator can carry out component-level validation as well as simulation of dynamic features and also includes electric motors. This simulator has an automation level of about 70 % at present, mentioned Shaju. Electric systems of EVs under development can be plugged into this E-Mobility HIL rig for quick simulation capabilities. Since HIL is not a 100 % closed-loop system for thermal conditions, it therefore does not have the capacity to test physical properties, he said. However, electrical parameters of EV batteries and battery management system (BMS) performance across simulated thermal conditions can be tested using this rig.

Globally, OEMs are putting HIL systems to extensive use, with each one using this form of validation at varying levels, from pure test rigs to deep simulation and validation. In the Indian scenario, there has been large-scale deployment of HIL systems across OEMs over the last two to three years. The level of usage remains to be extensive in the Indian context as well, Shaju pointed out. Alternatively, the company is also working closely with top HIL solution providers to understand the technology as a whole. The company is currently at a stage where it is able to advice customers on the HIL possibilities and criteria, and it has reached this position with years of expertise gained in this field.