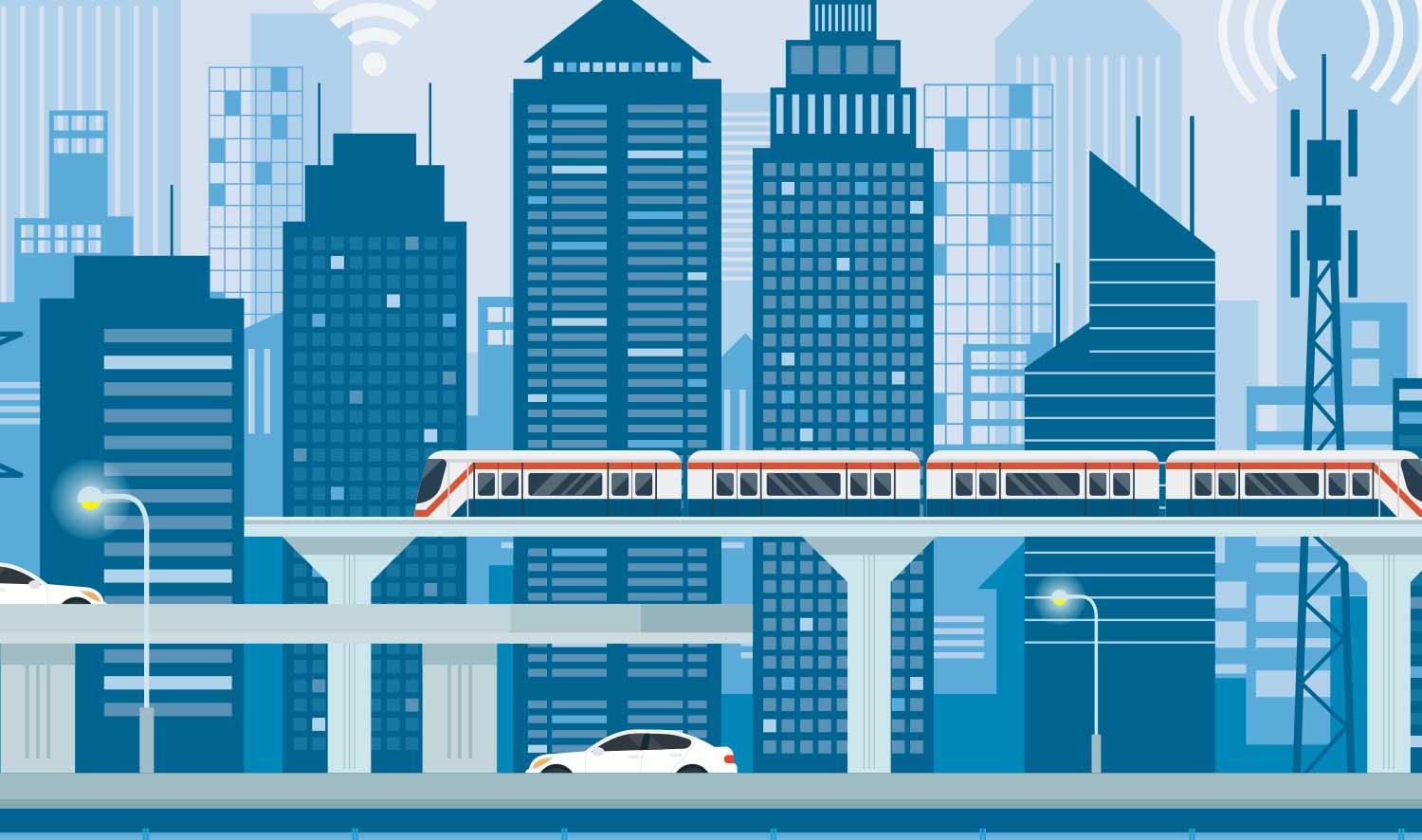 In the June quarter, the Tata group company reported a 31% decline in net profit to Rs 48.79 crore

Tata Elxsi, the design and engineering services firm based in Bengaluru, is looking to de-risk its business model and focus more on areas such as aerospace and rail communication.

The shift in strategy has come at a time when Jaguar Land Rover (JLR), its largest client accounting for a quarter of its revenue, is going through a rough patch.

In the June quarter, the Tata group company reported a 31 per cent decline in net profit to Rs 48.79 crore, owing to general slowdown in the automotive sector, which contributes above half of its total revenues. Since its earnings announcement, the share price of the firm has already declined close to 14 per cent.

“As a strategy to de-risk the automotive, we have started some initiatives in both rail and aerospace (segments), and have already (signed) some good logos (clients). In that sense, we have started winning those deals and just have to make those deals sizeable,” said Manoj Raghavan, executive vice-president and CEO-designate of Tata Elxsi. Raghavan will take over the mantle as chief executive in October this year, from incumbent Madhukar Dev.

With an objective to reduce its concentration risk in automotive, the company has already put together a focus team consisting of close to a 100 engineers.

Raghavan said the company is also looking to increase contribution of the other two verticals — medical, and media & communication. “Medical is a relatively smaller business for us and in a three-year timeframe, we would like to make it almost the same size of other verticals. So, my hope is that we have three major pillars (verticals), with each contributing close to 30 per cent of business, which will eventually de-risk our business,” he added.

As part of its strategic focus, the firm plans to increase its level of engagement start-ups to drive innovation. “We may also look at acquisitions to add new capabilities, apart from boosting growth. Sub-optimal captives of multinational corporations with less than 1,000 people could be a good fit (for acquisition),” said Madhukar Dev, CEO and MD of Tata Elxsi.

Despite the slump in the first quarter, the company hopes to regain momentum in the third and fourth quarter. “In the near term, we have an issue, from which we have to recover. However, by Q3 and Q4, we should be back to our run rates and hope to end this financial year with close to double-digit revenue growth,” Dev added.

In the June quarter, the company posted a 31 per cent fall in its net profit year-on-year to Rs 48.79 crore, while its revenue from operations stood at Rs 361.71 crore, down 5.3 per cent.