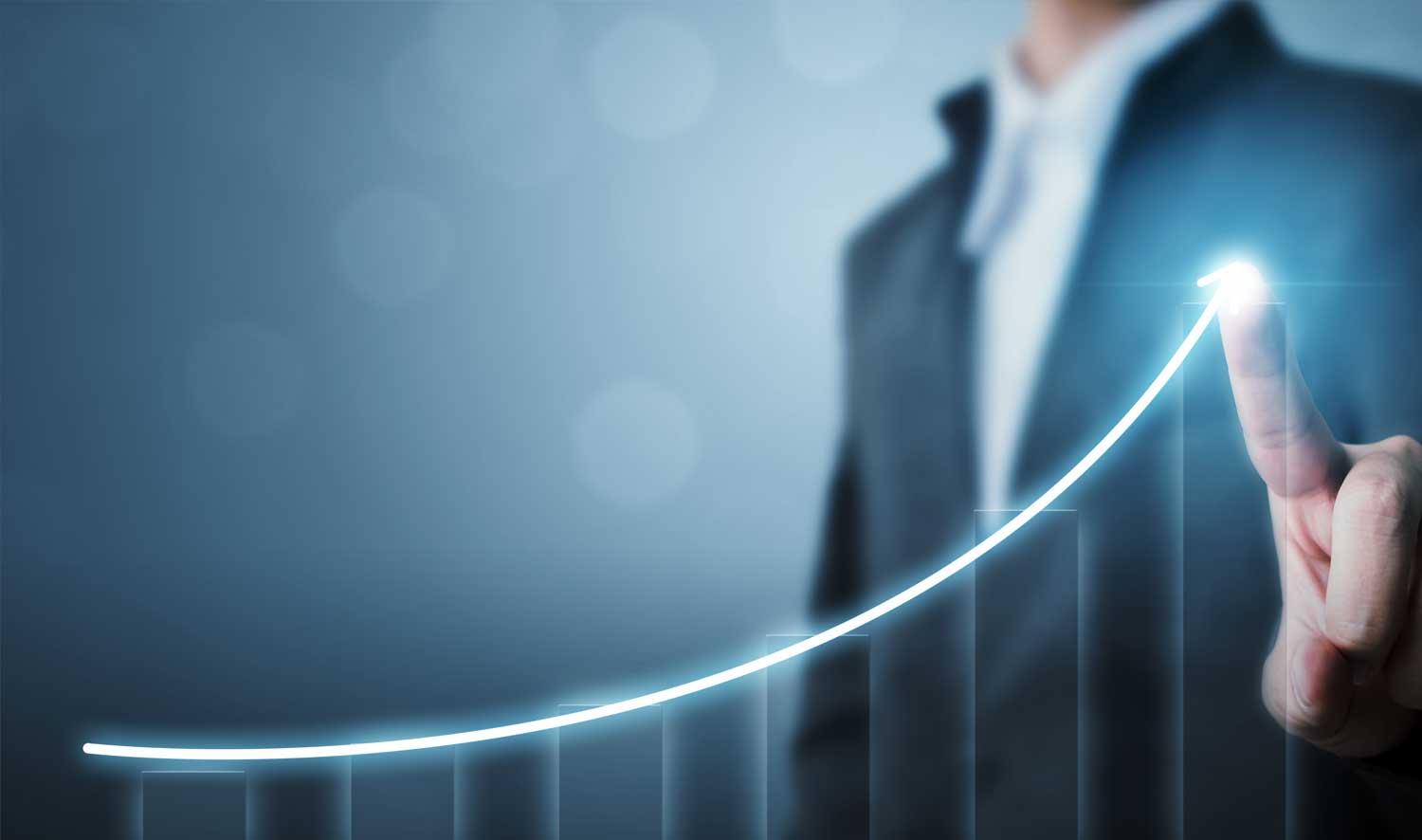 Unity Technologies, creator of end-to-end development platform used to create real-time interactive 2D, 3D, VR and AR experiences, today announced a collaboration with Tata Elxsi to launch a Centre of Excellence (CoE). The CoE will serve as a global innovation platform that brings together Unity developers, researchers and industry stakeholders to encourage knowledge sharing of best practices in digital transformation.

The Unity-Tata Elxsi partnership is significant as it builds the single largest pool of Unity developers in India and continue to build opportunities for augmented reality/virtual reality (AR/VR).

Unity reaches nearly 3 Billion devices around the world, and is used to author more than two thirds of all AR/VR content while Tata Elxsi brings the integrated expertise of combining Design, Technology and Content Development capabilities. With Unity’s expertise in futuristic technologies like AR/VR, combined with Tata Elxsi’s turnkey capabilities, this Centre of Excellence will propel latest innovations. The CoE will contribute to the continued growth that Unity has already seen across sectors including architectural visualisation, film and entertainment, automotive, engineering and manufacturing, as well as government.

Quentin Staes-Polet, Director South Asia Pacific, Unity Technologies, said, “Augmented and virtual reality technologies are fast transforming how businesses innovate, collaborate and communicate. The CoE in partnership with Tata, is testament to the success of Unity’s platform and its developer ecosystem, not just for games, animation and film, but across industries which are using AR/VR in innovative ways. In an era where VR/AR applications are changing countless industries – from education, to manufacturing, architecture and art – Unity is enabling the developers of tomorrow achieve greater success today. We’re delighted to partner with Tata Elxsi’s team, an established global leader in design and innovation”

Commenting on the CoE, Anil Sondur – Executive Vice President, Tata Elxsi said, “Augmented and virtual reality technologies are the next generation of computing. Tata Elxsi foresees usage of these advanced platforms across various industries and verticals. Tata Elxsi is already in a leadership position in the use of these technologies for several industries and has used Unity as a development platform. This global partnership will enable Tata Elxsi to support new applications for customers across industries worldwide.”