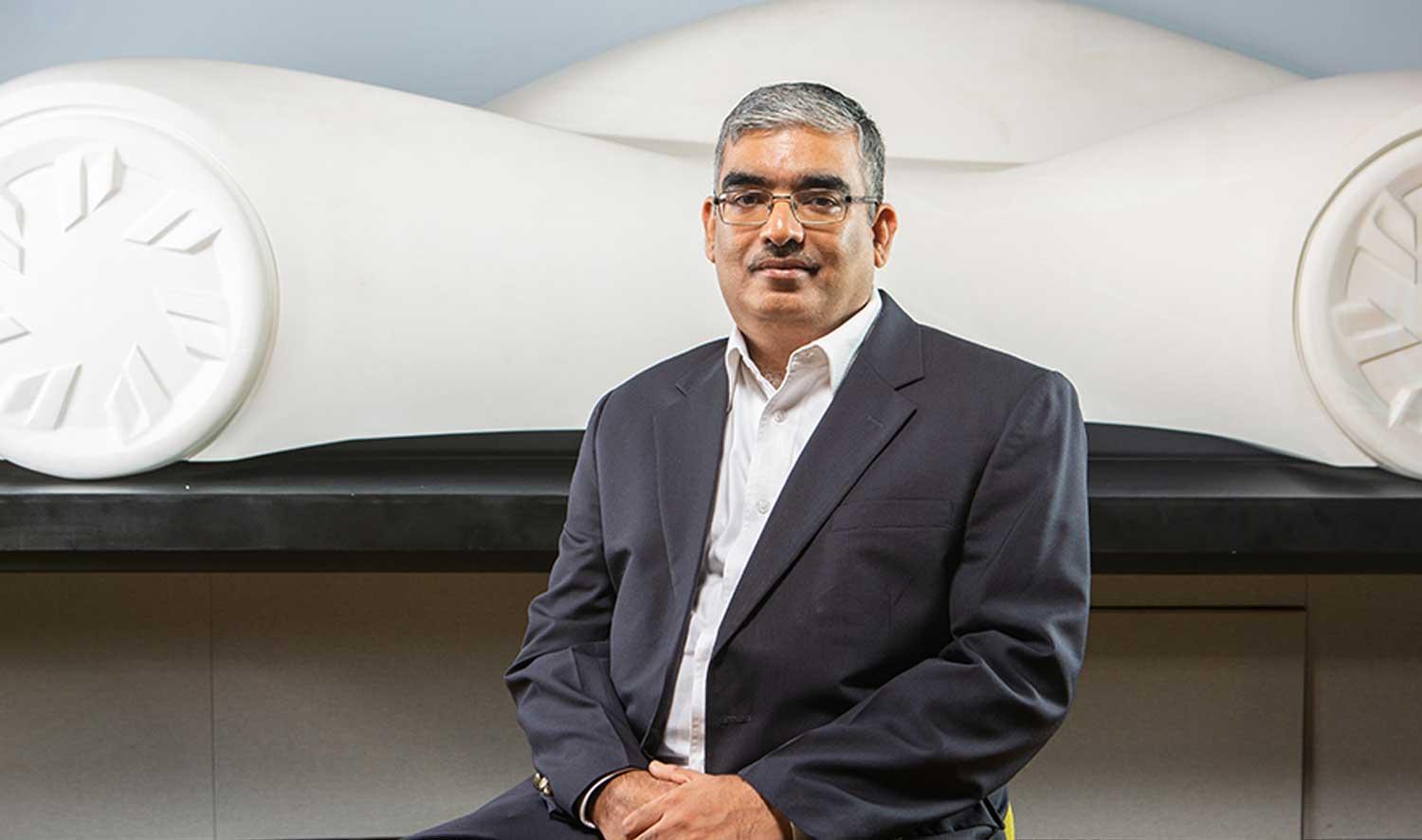 Tata Elxsi is a profitable Rs 1,640-crore company that prides in engineering creativity. It helps enterprises in industries like broadcast and communications and transportation in areas like design and technology. To find out how, Forbes India caught up with Manoj Raghavan, CEO and managing director of Tata Elxsi.

The Tata Group has TCS and Tata Technologies for software development and services and system integration. What does Tata Elxsi do differently for enterprise customers?

At Tata Elxsi there is select focus on key verticals, and our work spans from product engineering all the way to user interface/user experience (UI/UX) and the product design itself. So we pride that we have a set of creative folks as well as hardcore engineering talent. It’s this unique combination that really brings value to our customers.

Let’s talk about an example of how niche Tata Elxsi’s work is...

Very early on, we worked with a video-conferencing company that was getting into a high-definition product in 2002. This was when even processing powers were not adequate. We did most of the engineering for them, which involved end-to-end product development, including complex algorithm development, hardware engineering, pretty cool exterior product design that we were able to integrate into one form factor that was unique at that point in time. This company became very successful and was sold to another for $400 million.

What kind of technology shifts have helped the confluence of design and engineering?

We essentially thrive on technology disruptions. Every industry or segment that we are in is undergoing a number of technology transformations. If you look at the automotive industry, or the transportation vertical that we have, there are a number of changes happening as we speak.

The entire industry is moving towards autonomous and electric. Ride-sharing is becoming more and more important. So, whatever technologies or capabilities we have built 10 or 15 years ago won’t be relevant in five years. We have to keep in touch with what is happening and reskill ourselves to be relevant in the future.

If you look at the media and broadcast industry just five or six years ago, most of us consumed entertainment sitting in a living room, watching a large screen TV. Right now, in most homes, you don’t even switch on the TV. It is more the second screen or other devices that are used: tablet or mobile devices. Earlier, the family came together to watch but now each kid watches his own programme in his own room, and so on.

A lot of these are technology disruptions that are enabled by capabilities that we have brought on. Every area Tata Elxsi is operating in—be it digital spectrum, Internet of Things (IoT), or cloud—a lot of it is changing.

What are the sectors that are contributing to Tata Elxsi’s growth in the past three years?

Earlier, we were structured by technology areas like chip design, graphics and imaging, storage and so on. But we were hitting road blocks because we were driven more by the technology focus than where the market was moving or where industries were moving.

That’s why around 2010-11, we decided to restructure ourselves and focus on industry verticals. We still have these technologies but are driven by industry verticals. So we really focussed on the automotive industry, the broadcast industry, and the communications industry. And three or four years ago, we saw the broadcast and communications industry actually converging. So, we merged the two.

At the same time, we incubated our healthcare and medical devices vertical. It took two or three years to establish it. And in the past couple of years, we have seen tremendous growth in that and are almost doubling our revenues in the medical segment.

How are disruptions playing out in the transportation industry?

What sells in automotive is the overall design—it is not just about the styling but also what is inside the car, the infotainment system, the dashboard and so on. A lot of this is dependent on the interfaces and the different ways in which you can communicate with the driver. Earlier, it was mostly touch based. Now, it is voice; then, it is going to be gesture. There are a number of developments happening on how to avoid driver distraction for safety reasons.

So, there is a lot of design-led product development that’s happening in the transportation industry, even in aerospace and railways.

How has artificial intelligence and IoT impacted transportation?

The connected car is the future. Especially with electric and autonomous cars coming in, users need to be connected with the infrastructure at all times. A lot of things can be pushed through this connection. Eventually, you will have smart pods and last mile delivery done by autonomous vehicles.

Fully autonomous cars or vehicles are operational in a few cities in the United States and Europe. But on a mass scale, it will happen in two or three years.-

Right now, we see a lot of these autonomous pods in use for last mile connectivity by e-commerce companies like Amazon in the US. But how do we know that a pod has delivered its consignment, or if its battery runs out? It has to be connected, which is where IoT comes in.

The problem is compounded in a case where you have 100,000 pods all over the place. How will a company be able to manage that when the system is autonomous? You need a connectivity framework. IoT plays a very important role in really understanding many of these complexities for autonomous vehicle technologies.

At Tata Elxsi, we have developed an IoT framework which we have licensed to Tata Motors and the next generation of vehicles that Tata Motors is launching.

Artificial Intelligence (AI) is also appearing across multiple areas, especially in areas like diagnostics. If you look at the amount of data that every car is going to generate, there is going to be a lot of data and you need very good algorithms to be able to crunch this data and discern meaningful information out of this data. AI will definitely be a key component in remote diagnostics and so on.

When you look at the entire autonomous car, it is actually a computer on wheels. It is using a lot of artificial intelligence, whether it’s a decision to turn right, stop, to speed or to brake. Autonomous automation is AI-led, and the future of transportation in five or 10 years.

What has helped Tata Elxsi stay ahead in product and industrial design?

It’s the long experience. We have been in this business for more than 30 years. All our capabilities and processes have been built over a number of years. And we need credibility to be in this marketplace. Our history and the focus has helped us bring the credibility with our customers.

Plus, our ability to work on cutting-edge technologies—be it IoT, AI or cloud—these are all factors that will influence core product design. So, it is the ability to learn rapidly and understand the basics whichever industry we are catering to. We can build on top of anything once we have a strong foundation.

Tata Elxsi’s engineering talent is the foundation on which we build our overall service. So, it is the team, capabilities and processes that we have built.

The industrial design practice that we have is the icing on the cake—the ability to build cutting edge UI/UX. In this team, we have researchers, ethnographers, product designers, and people who visualise what is going to come into the market four or five years down the line.