Testing from the customer perspective

Four themes evolving in the industry

The QoE correlation with accuracy and precision

Take control of your video DevOps

A platform for OTT service providers to enhance quality-of-experience delivery (QoE). Test playback on all end-user devices after optimising the video stream and player. 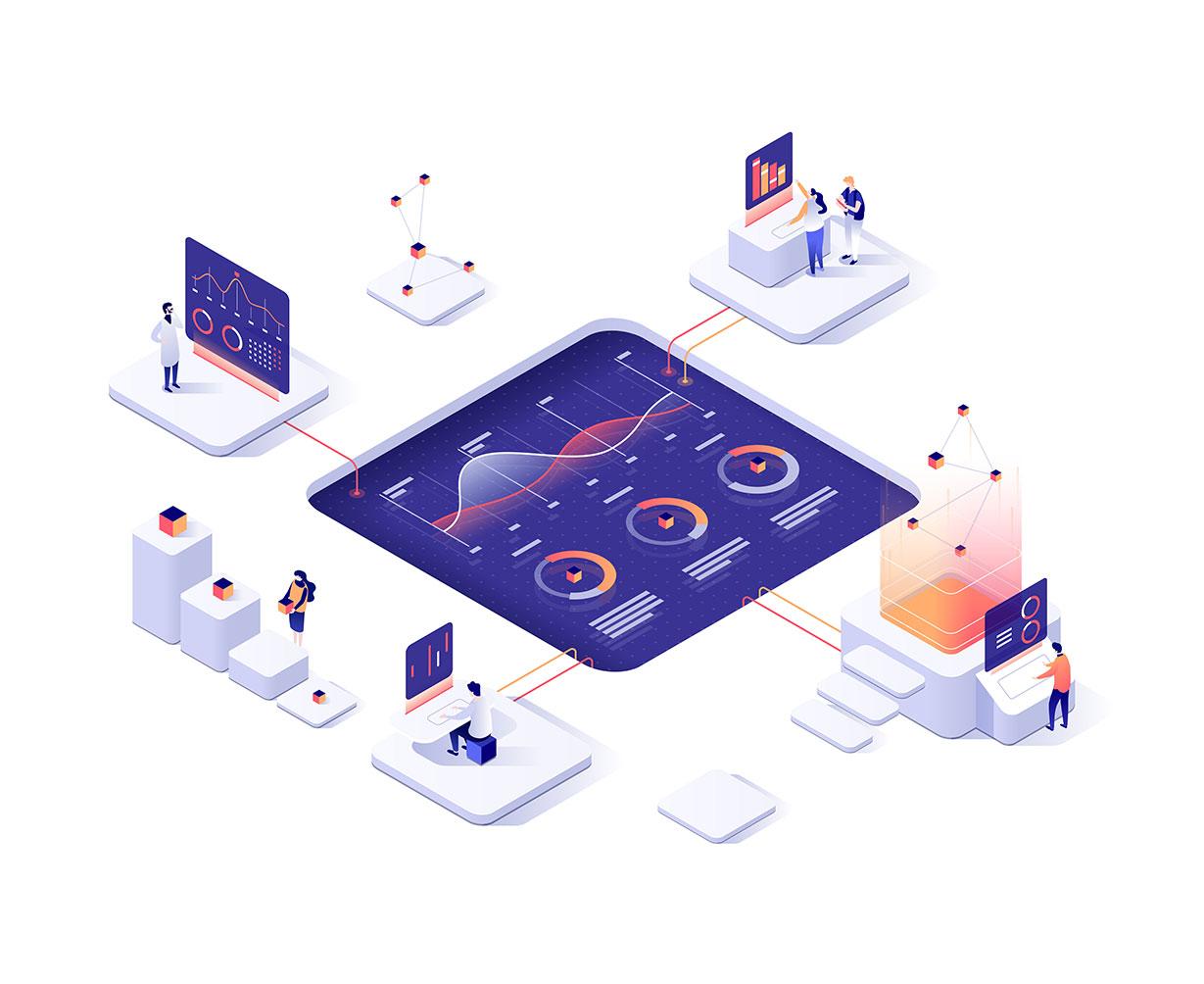 The most important step in controlling the video DevOps is identifying the key performance indicators (KPIs) that matter and automating the appropriate scenarios.

The following are some of the most commonly used player output KPIs:

Video Start-up time- The time it's taken for the first video frame to appear after the user initiates playback.

Buffering Time - The time spent buffering content for playback by the player.

Average Bitrate - The average of the bitrate profiles requested during playback by the player.

These KPIs are typically monitored as a lagging indicator by the Operations team. We can turn these KPIs into leading indicators by measuring them in the lab while simulating real-world network conditions. 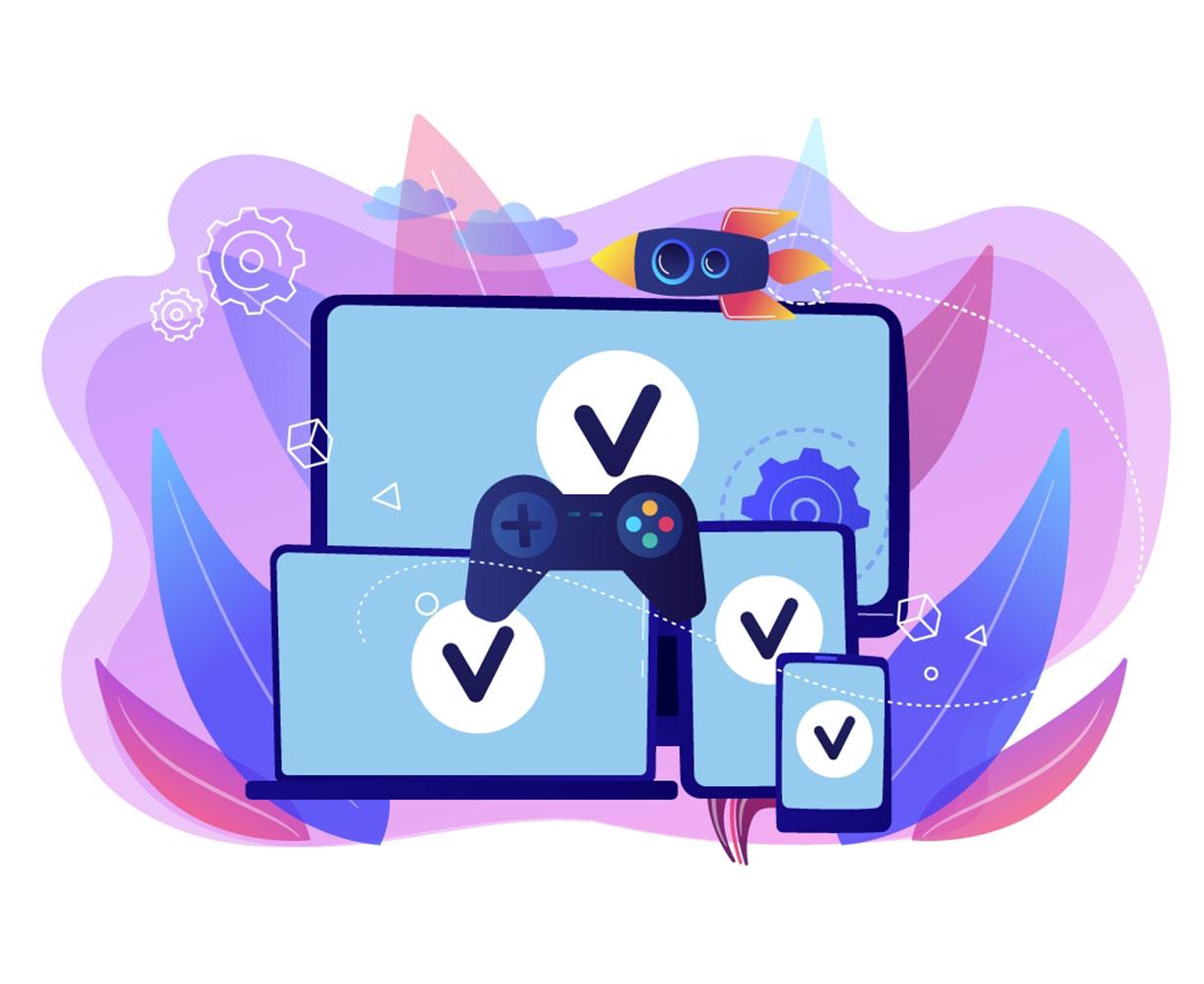 Set up and Configure Devices 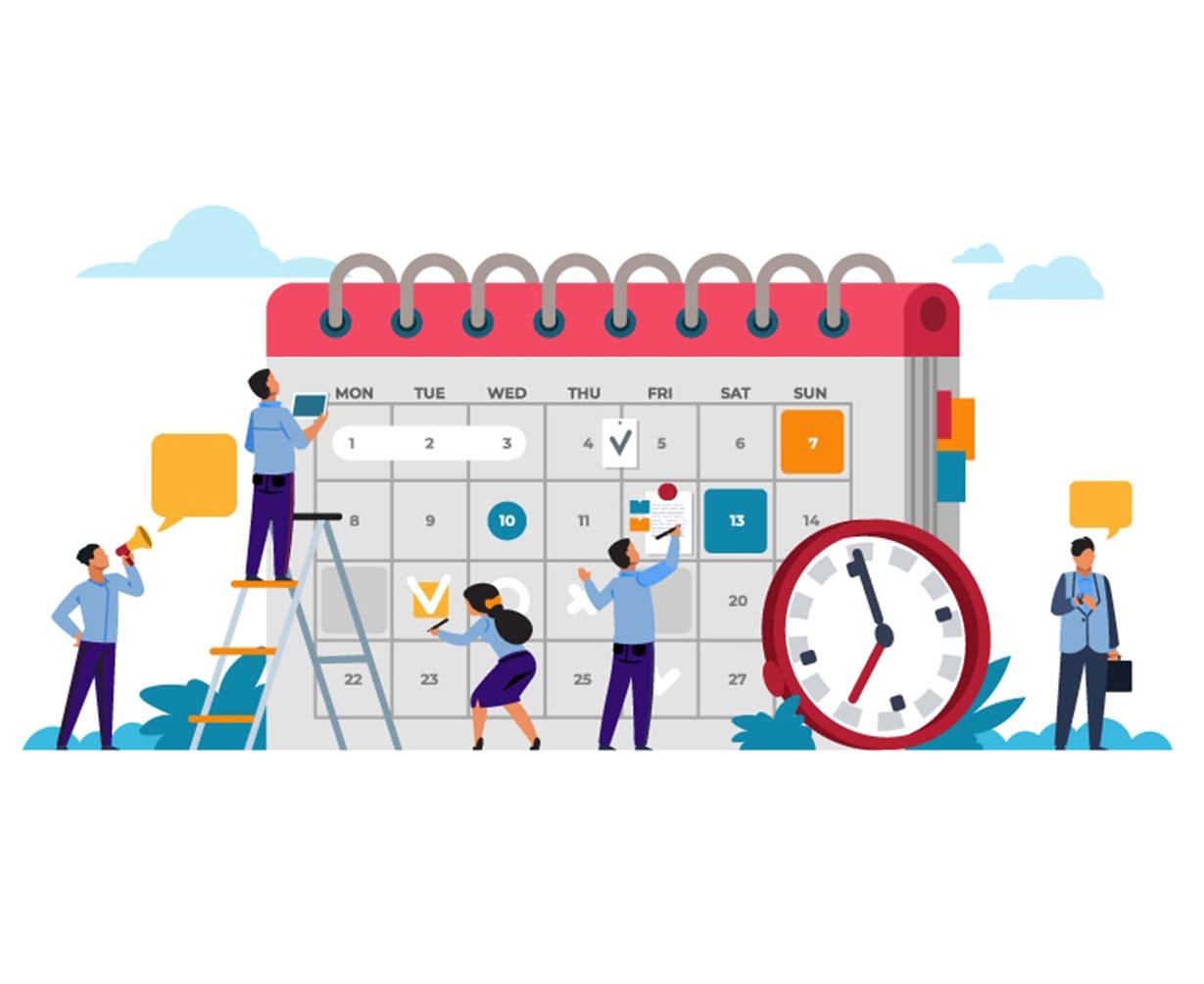 A simple three-step process to start analysing the QoE KPIs for your service:

Tag the testing for comparison, based on: 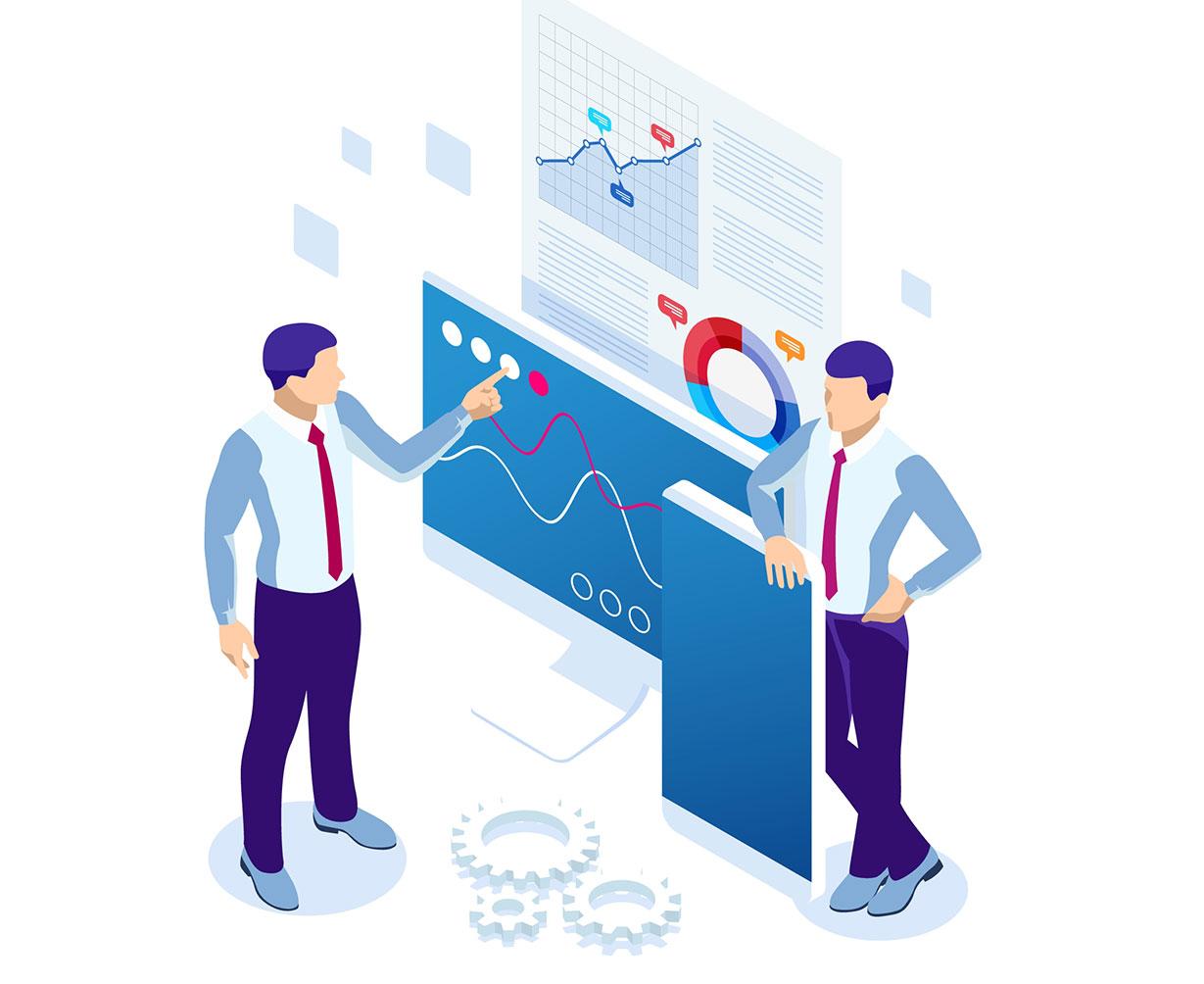 Use QoEtient's extensive collection of filters to delve deeper into the data insights to: 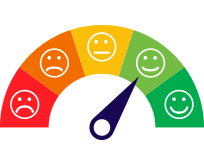 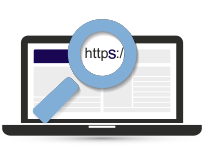 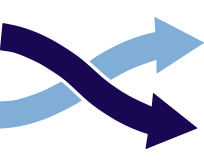 Test dev streams on production apps without making any changes 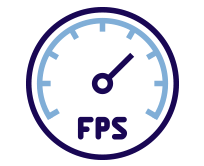 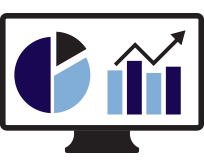 Visibility into the lifecycle of the stream, enabling the most accurate and actionable analysis 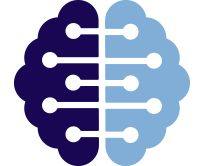